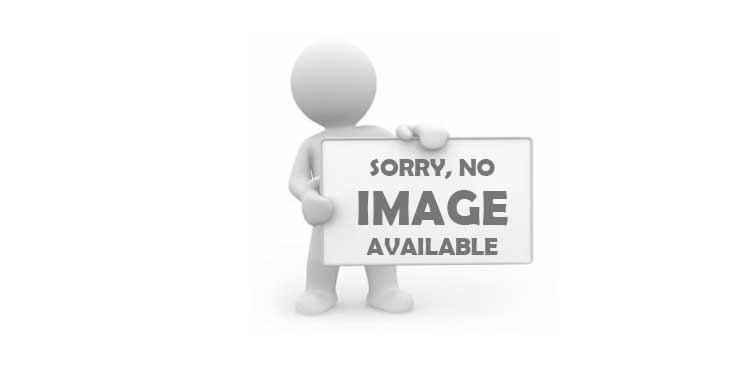 You Are 3 Feet Away From SUCCESS, Don’t Quit !!

Let me tell you an interesting story. True and so much near to all our lives.  How we do this in our lives many a times. Once you read it, circulate with your near and dear ones.

Back in the 1800’s, in the middle of the gold rush, a man named R.U. Darby traveled west with his uncle to dig and grow wealthy. They stopped in Colorado, and Darby’s uncle staked a mining claim. Both men worked tirelessly – from sun up until sun down – using nothing but picks and shovels. The work was back-breaking, however both were driven by a burning desire to strike it rich! Finally after much toil and struggle, Darby and his uncle discovered what they had risked everything and traveled thousands of miles for… GOLD!

Needing heavier machinery to bring the shiny ore to the surface, they quietly covered up their find and went back home to Williamsburg, Maryland to tell their family and a few friends what happened. As you can imagine, everyone was thrilled to hear the news! They all pitched in to buy the necessary equipment and had it shipped back to Colorado. As a result, the work went a lot faster, and their first load of ore was mined and sent to the smelter – a factory where the metal was melted. The money made from this confirmed they had stumbled upon one of the richest gold mines in the state.

Darby and his uncle were overjoyed!

Just a couple more loads like this and they’d be completely out of debt – scooping up nothing but pure profit.

Then something horrible happened. The gold just vanished. GONE. Nowhere to be found! Both men frantically continued drilling, trying to rediscover the vein that had supplied them with so much elation and hope. However, this time their work didn’t pay off – the vein had simply dried up. Discouraged and bitterly disappointed, they decided to give up and quit.

Before catching the train back home, his uncle sold all the expensive mining equipment to a “junk man” for only a couple hundred dollars. This junk man was smart. He quickly hired an expert – a mining engineer, to find out for sure if the vein had gone dry. After some inspection and further calculations, the engineer said the project had failed because the two men weren’t familiar with the mine’s fault lines. He predicted the vein of gold would be found three feet from where R.U. Darby and his uncle stopped drilling! And sure enough, that’s exactly where it was discovered once again.

Anyone who sets out to achieve anything worthwhile in life will face this situation at some point.  Unaware of how close they are to success – most will abandon all hope and quit, right before making it BIG.

Maybe it seems like this dream of firing your boss, working from home, doing big biz (or anywhere else you want), and calling your own shots is something that only works for other people – not you. Maybe you just got stood up by a prospect for the twentieth time in a row. Maybe you paid $79 for 25,000 “guaranteed visitors” to your website and didn’t get a single sale.

Whatever the case, remember this…

500 of the wealthiest people in America told Napoleon Hill (author of “Think and Grow Rich”) their BIGGEST success and achievements in life came RIGHT AFTER they were completely overwhelmed by failure! So anytime I experience what appears to be a major setback, or my goals start to seem out of reach… I always come back to Napoleon’s book and remind myself of this fact: “Failures” and “setbacks” are not actually failures. They’re simply a necessary step in the process of figuring out what works – and what doesn’t. Or as ad-writer Ted Nicholas says, “There’s no failures. There’s only tests and results.”