If you have heard of the name Kevin David before, you would have heard right, it’s because he is one of those popular up and coming entrepreneurs who have gotten his name out there because of hitting the millionaire list not to mention at the age of only 28 years old.

He is a few things, including an investor, author, and entrepreneur, who has found various ways to make the money that he estimated to have which is within the $15+ million mark.

According to his videos and courses, he is an eCommerce expert who leverages big names like Amazon and Shopify to earn an income.

Not only has he been viewed almost one billion times on YouTube, all his video together, but across his other social media channels as well.

All this and more has gained him his financial freedom and we are here to tell you how you can gain yours too.

Let’s face it, no everyone is as dedicated and disciplined, not to mention hard-working as people like David, or any of the other top 100 millionaires out there, for instance, Jeff Bezos who owns Amazon, Mark Zuckerberg who owns Facebook, Larry Ellison who is the co-founder of Oracle or even Larry Page who runs Google. Find out more about the rest here.

The Few Things We Can Learn from Him

1. He is Hard-Working and Multi-Skilled

Amongst all his multiple successful online businesses being an affiliate marketer for Amazon FBA and Shopify or his YouTube channel success and of course, his digital ‘How To’ courses, which are possibly his biggest seller, he has also found the time to dedicate his mind in being an author and has written a best-selling book ‘Unfair Advantage’. This is what we mean by hard-working.

No one gets to be a millionaire or billionaire by sitting on their back-side in front of the television eating popcorn… well, unless you’re big into passive income opportunities, and all of them are doing marvelously! Which not everyone is in the position to do.

Some of us work our 9 to 5 jobs, get home and plonk on the couch after a hard day work only to find ourselves in the same position 10 years later, still paying off our mortgage, if we are lucky enough to have one.

2. He Is Intuitive and Knows Where to Focus His Efforts:

Not all is lost when we look at people like Kevin and see how his genius mind has put so many parts together to make a whole.

This is ingenuity, dedication, and hard-work at it’s best, but the cherry on the top is finding opportunities that he knows will make money and running with them, squeezing every bit of blood, sweat, and tears from each one until he is satisfied, and something tells us he doesn’t get satisfied very easily unless he has made his millions.

So, even though his funding comes from making the most of a profitable online digital course market, his enormous success is directly related to his ingenuity and providing value to others. Who wouldn’t want to add value to their lives? If someone is offering it, we will take it, won’t we? No matter what the price.

3. He Knows How to Harness the Effectiveness of Multiple Platforms

In doing so, Kevin has created a scenario that can convince people that if they do his course, they too, will end up just like him – rich and successful! The other lesson to learn here is not to focus on just one stream of income, but rather branch out to multiple ones. As they say – don’t put your eggs in one basket! The take-home here is – utilize the power of social media and online avenues, there are tons.
Being a successful entrepreneur doesn’t mean putting all your eggs in one basket, but rather using what’s around you to your advantage and trying out different things to see which ones work and which ones do not. 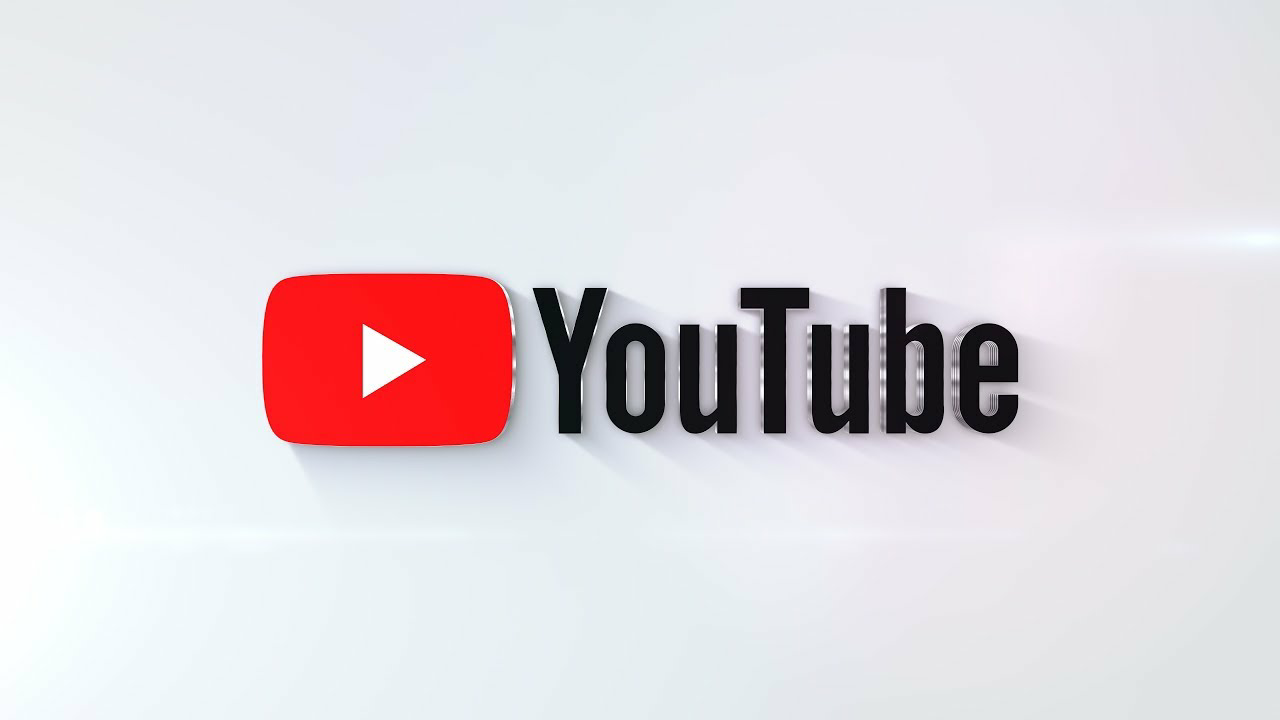 In addition to all his other successful endeavors, Kevin David also has his own YouTube channel too, which has significantly helped him get his message out to the world.

Which is something else people should look into, not only has he put in the work to create his digital online course but he has gone to lengths to market it – now that’s thinking like an online marketeer and entrepreneur.

The other platform he has harnessed was Facebook, again another widely popular place to do your business.

He has unapologetically advertised himself throughout all platforms both online and via word of mouth and both knowingly and unknowingly.

The reviews he has included on his channels speak for themselves. The fact that people have used his products and services and written about how helpful they were not only putting him ahead of his competition but also puts those dollar bills in his pockets.

So, as much as you may hate to do this, talk about yourself A LOT and other people will do it too. In the end, the choice is yours and we hope this quick read has given you some value.